Dr. Kevin Gee is a native Houstonian who graduated from the University of Houston with a Bachelor of Science in Biology in 1998. He earned his Doctor of Optometry degree from the University of Houston College of Optometry in 2002. As a student he was involved in various organizations serving the student body as an officer of the Student Texas Optometric Association. He was chosen by his peers to give the student address at their convocation and inducted into the Omicron Delta Kappa National Leadership Honor Society.

After graduating from optometry school Dr. Gee was appointed Assistant Clinical Professor of Surgery at the Texas A&M College of Medicine and Senior Staff Physician at Scott & White Memorial Hospital in Temple, Texas where he focused on the care of patients affected with diabetes, cancer and autoimmune diseases like lupus and Sjogren’s disease. His responsibilities involved the training of medical students and ophthalmology residents at the Scott & White Eye Institute. While in Temple, he served the optometric community of Waco, Temple and Killeen as the president of the Heart of Texas Optometric Society. In 2004 he was included in the “Guide to America’s Top Optometrists” by the Consumers’ Research Council of America.

Dr. Gee has given lectures to various groups entitled: “Ocular Urgencies and Emergencies”, “Optometry in the Ophthalmology Practice”, “I Wore My Contact Lenses and Now My Eyes Are RED!”, and “Optometric Care of the Diabetic Patient”, “Preparing the Ocular Surface”, “Eyecare of the School Aged Child, Know When to Hold ’em and Know When to Fold ’em”, “The New Age of Patient Communication”, “Meibomian Gland Dysfunction: a New Look at Dry Eye”, “The Human Amnion; Ocular Applications for Amniotic Membranes”, to name a few. Dr. Gee travels throughout the country lecturing on behalf of various companies and products he endorses. Early in his career, he shared his experiences with his peers and authored the cover story to the publication new OD entitled, “Get an Early Start on Your Career”. In 2013 he was named an Optometric Business Innovator by Vision Monday and Review of Optometric Management. He was a contributing columnist to the “Technology Column” in Optometric Management.

As a member of the community, Dr. Gee supports all the local elementary, middle and high schools. A proud sponsor of Scanlan Oaks, Sienna Crossing, Schiff, Baines and Ridge Point, Dr. Gee has served on the Campus Based Leadership Teams of Scanlan Oaks and Ridge Point. He enjoys sponsoring and mentoring all activities from sports, dance and charitable organizations. Away from the office, Dr. Gee is a huge fan of the Houston Astros and University of Houston Athletics. He is a writing instrument collector and glasses collector as well. In his spare time, he plays the saxophone and is fascinated by gadgets of all types!

We offer convenient evening appointments so you don't have to take time off work. 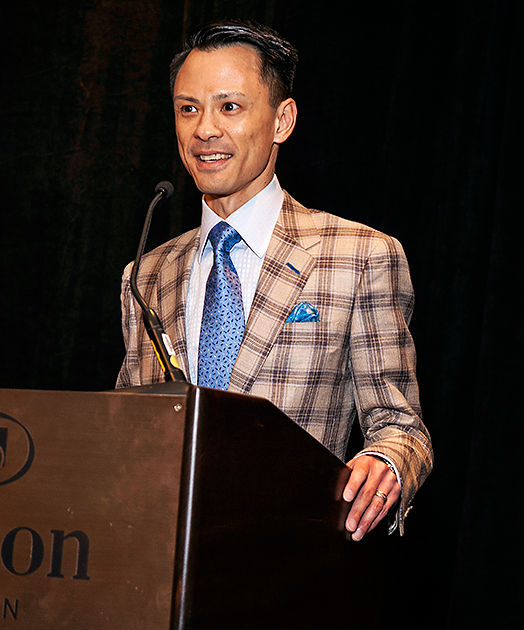